One of Sourena’s several cousins was getting married in Sweden and the part of his family that lives in the Netherlands planned a trip to be part of it.

I wasn’t really involved in the organization of the trip and I felt even a bit ashamed that I didn’t prepare as I usually do: reading, investigating and getting in the mood. Not that anybody was expecting me to study for the group, but it turned out that nobody really did it, so once in Stockholm I was happy to make up for it. Anyways big groups always move slowly and that allowed plenty of time to read and spot places that we could enjoy discovering. I am sure Stockholm has much more to offer than what we could grasp but this was an excellent short visit. 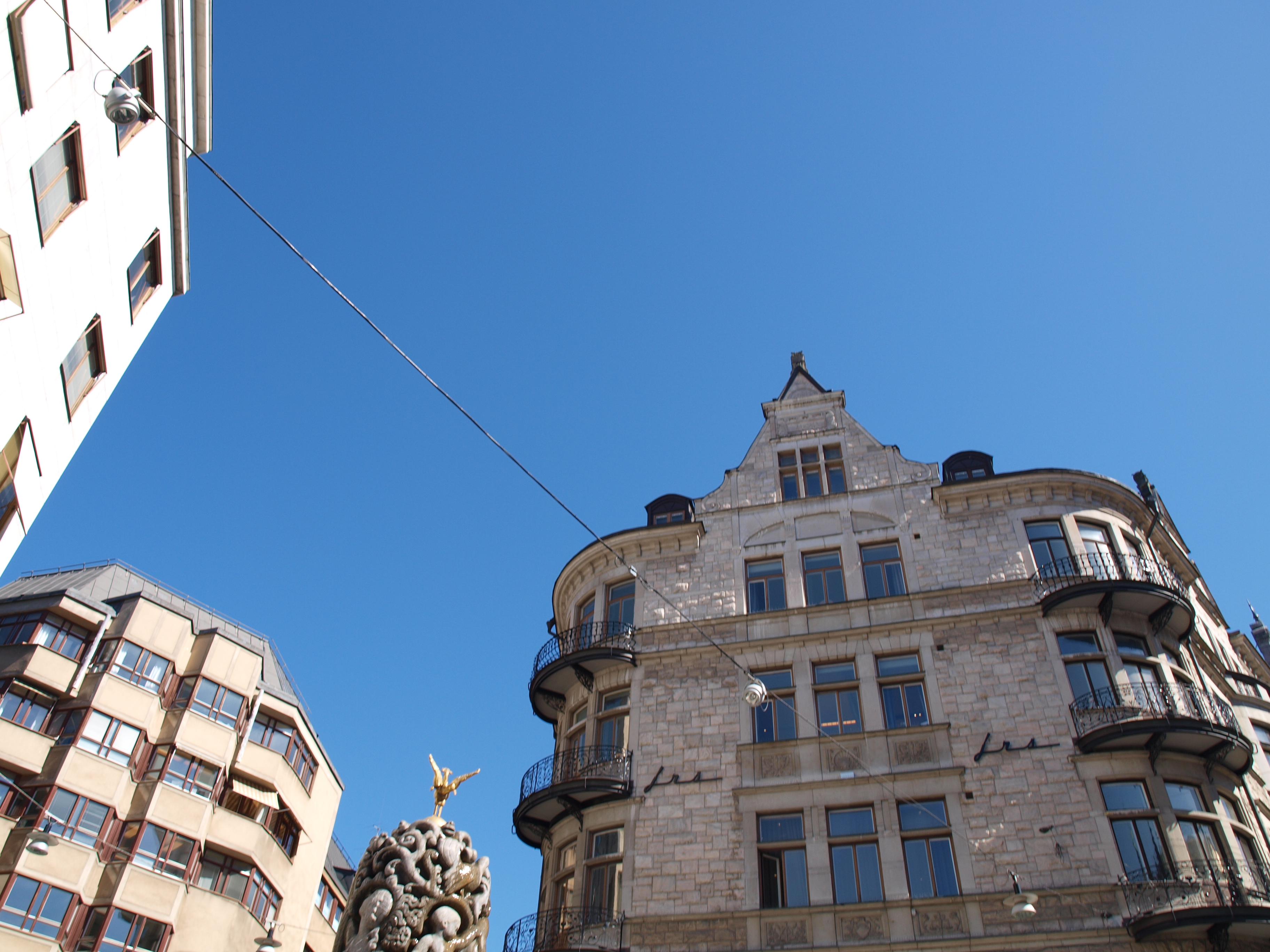 Despite the fact that I am a big supporter of location location location, the hotel where we stayed was super nice even though really far from the city center. Mornington Hotel Bromma had great rooms, helpful staff members, smart collective spaces, a good restaurant and an amazing sauna on the top floor (drinks allowed) overlooking the landing strip of Bromma Stockholm airport. 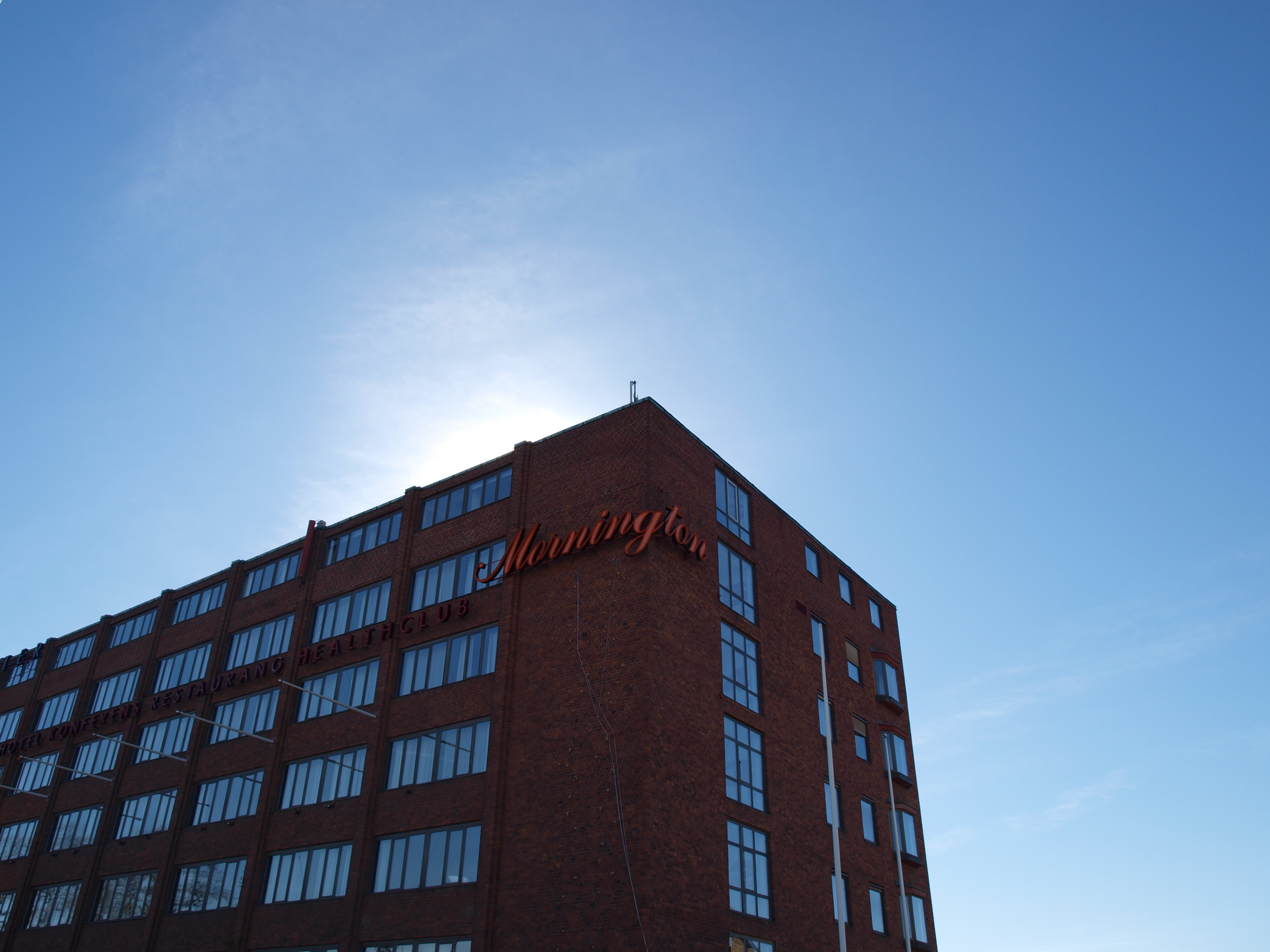 In the couple of days we had, we wondered around 4 of the 14 islands Stockholm is made of. We discovered the historic center, walked the streets of the modern area (the week after a terroristic attack in one of the streets of the busy shopping district) and visited interesting museums. 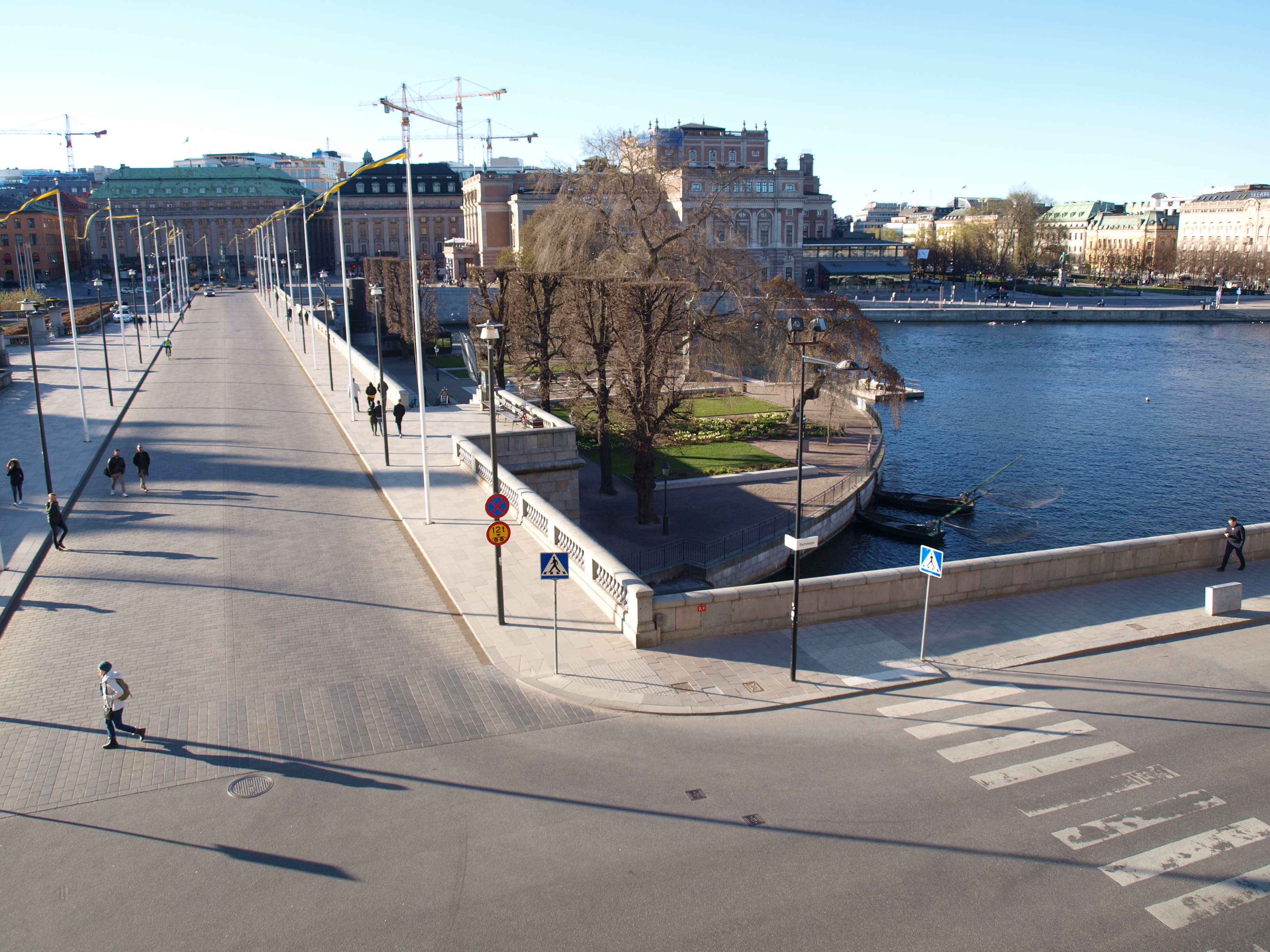 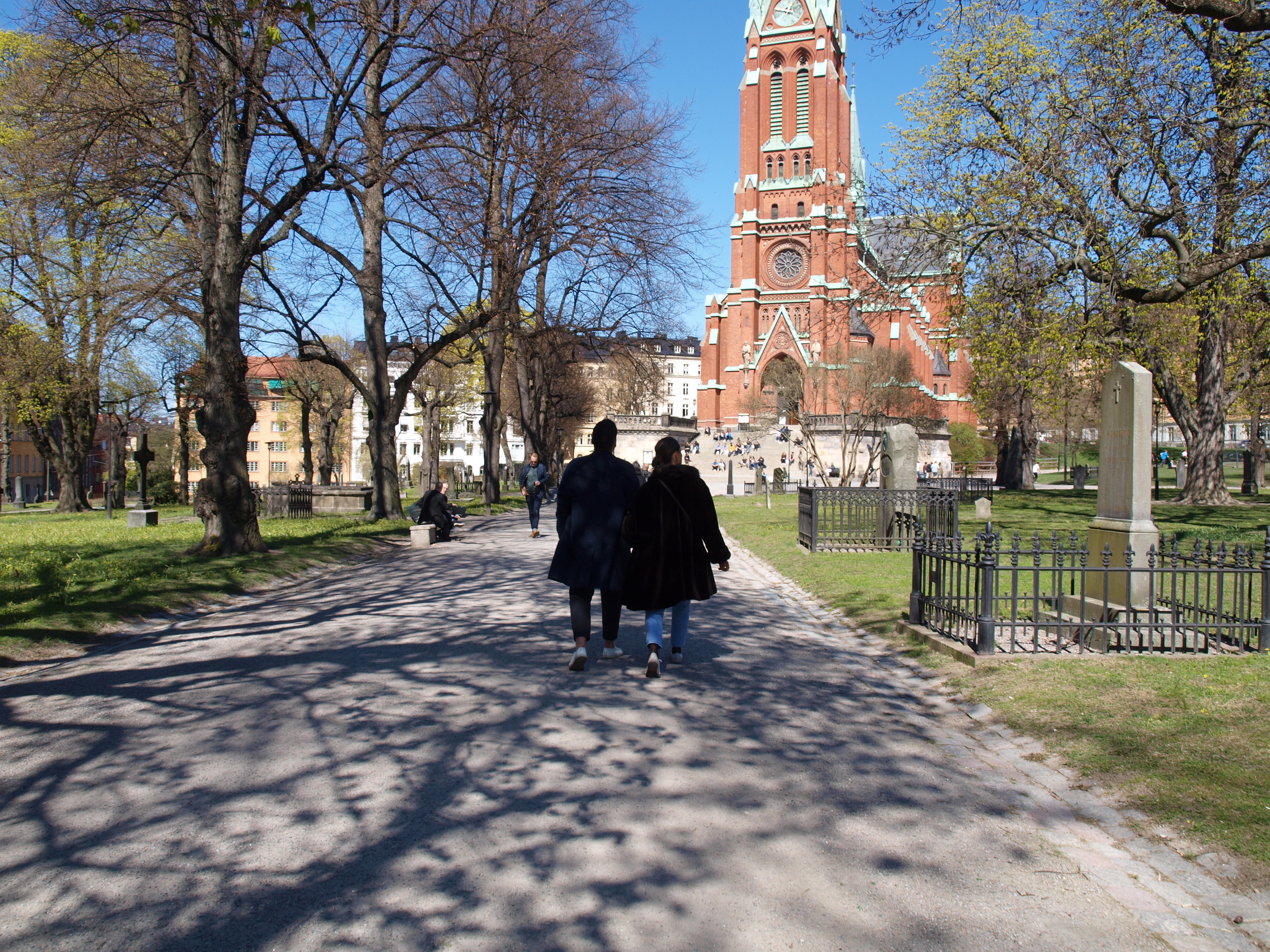 I don’t think it’s necessary to focus on many details but I would like to point out a couple of great spots we experienced in the city: Urban Deli, a supermarket, restaurant, art gallery and café all together where you can basically spent your days; Snickarbacken 7, cafe’ and concept store in a building from the late 1800’s that used to be stables.
I really liked this clever fusion of functions and, in different ways, they are both perfect spots to enjoy some quality time and they are both at a walking distance from the Kungsträdgården, another highlight. 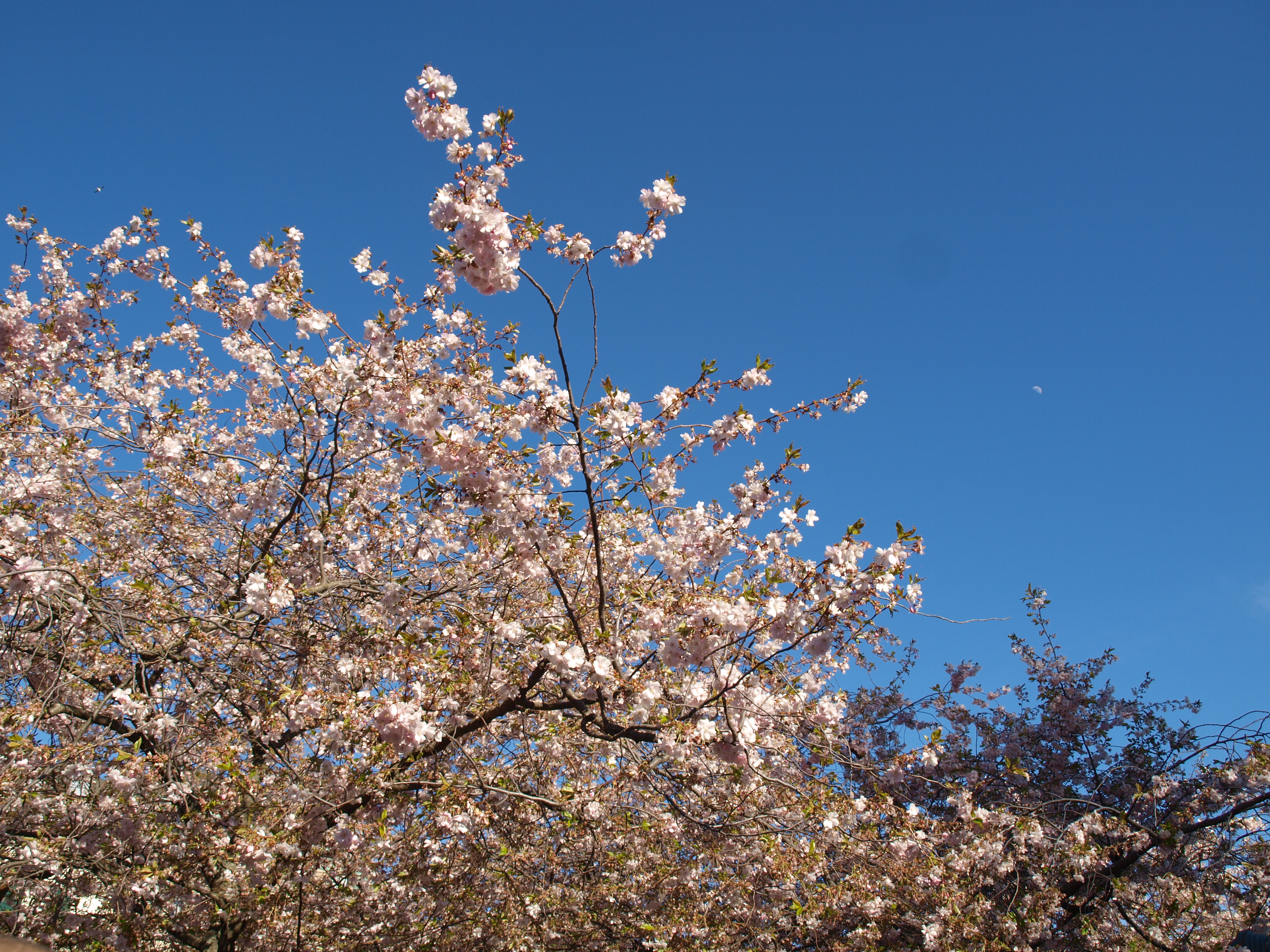 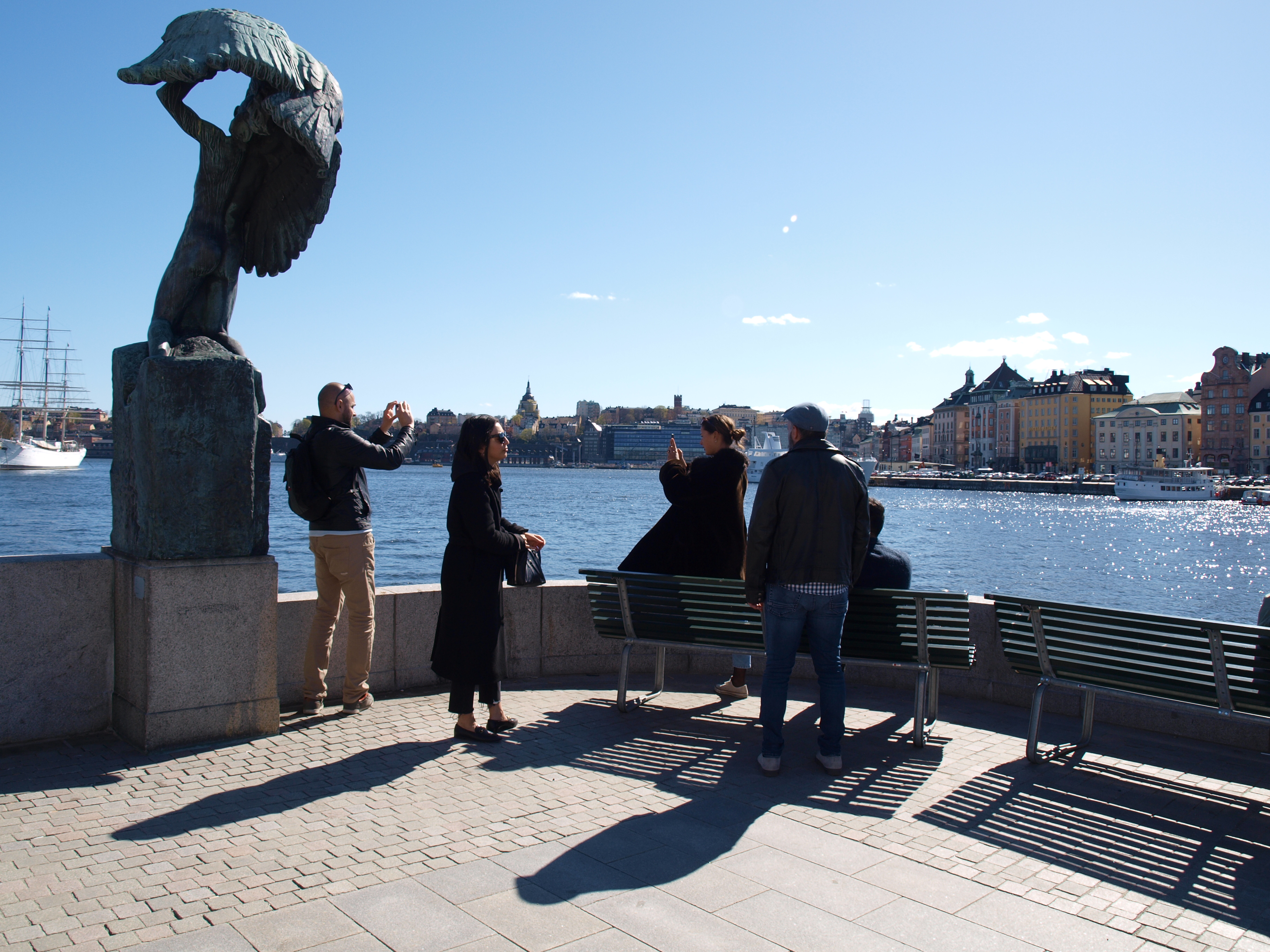 Since the weather was amazing we enjoyed sitting along the river sipping spritz and walking towards Skeppsholmen where the modern art museum is. While there they had an overwhelming exhibition of Marina Abramovic’s work and we had the chance to participate in one of her installations. 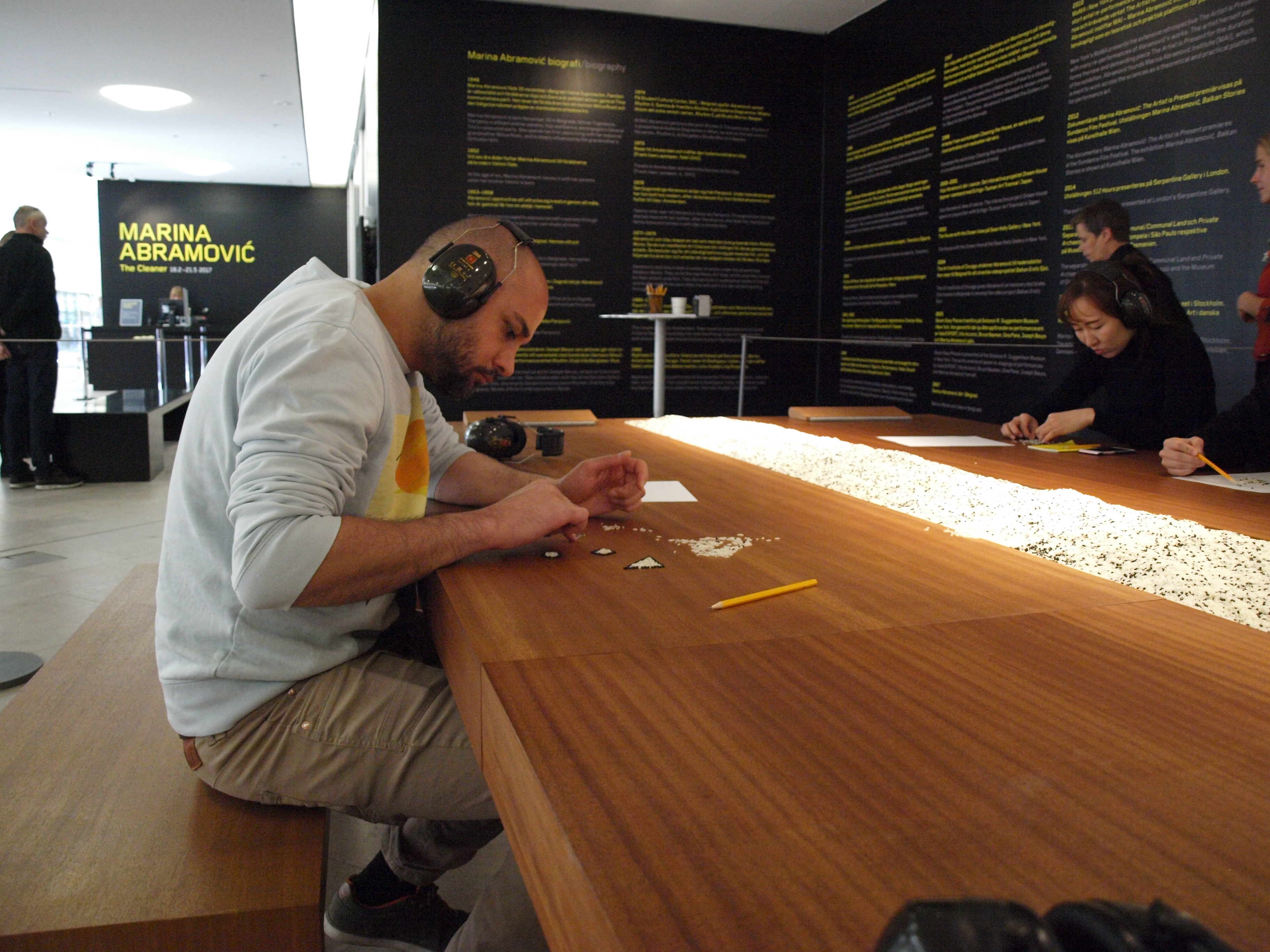 Because the wedding was in the north of Sweden and not in Stockholm we then took a short flight to Umea. It was the most north I had ever been and it felt like it; it really gave the feeling that there couldn’t be much further on: spaces were exagerated, people rarefied.

Experiencing this with a group of Iranians made the contrasts even more obvious. 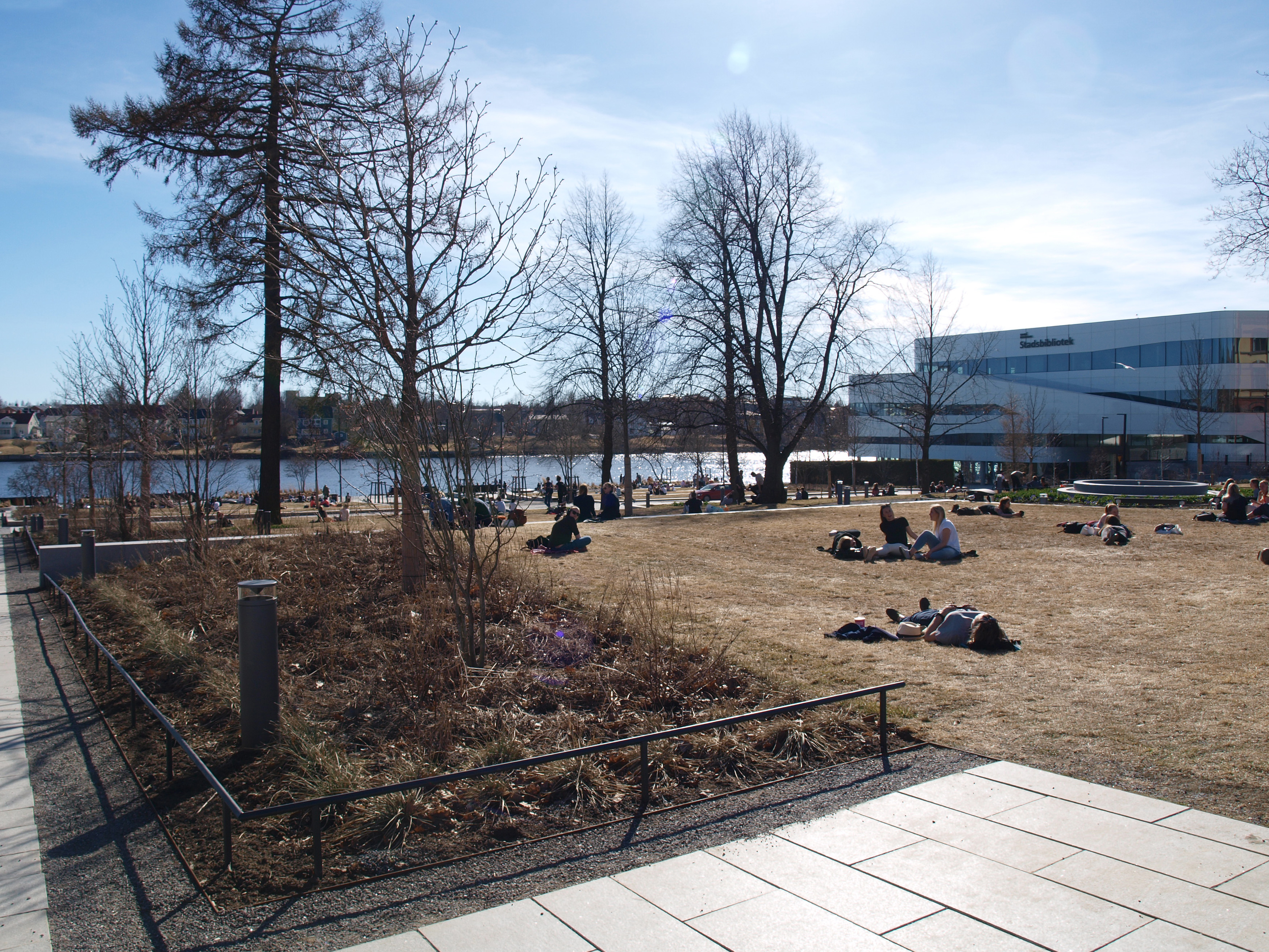 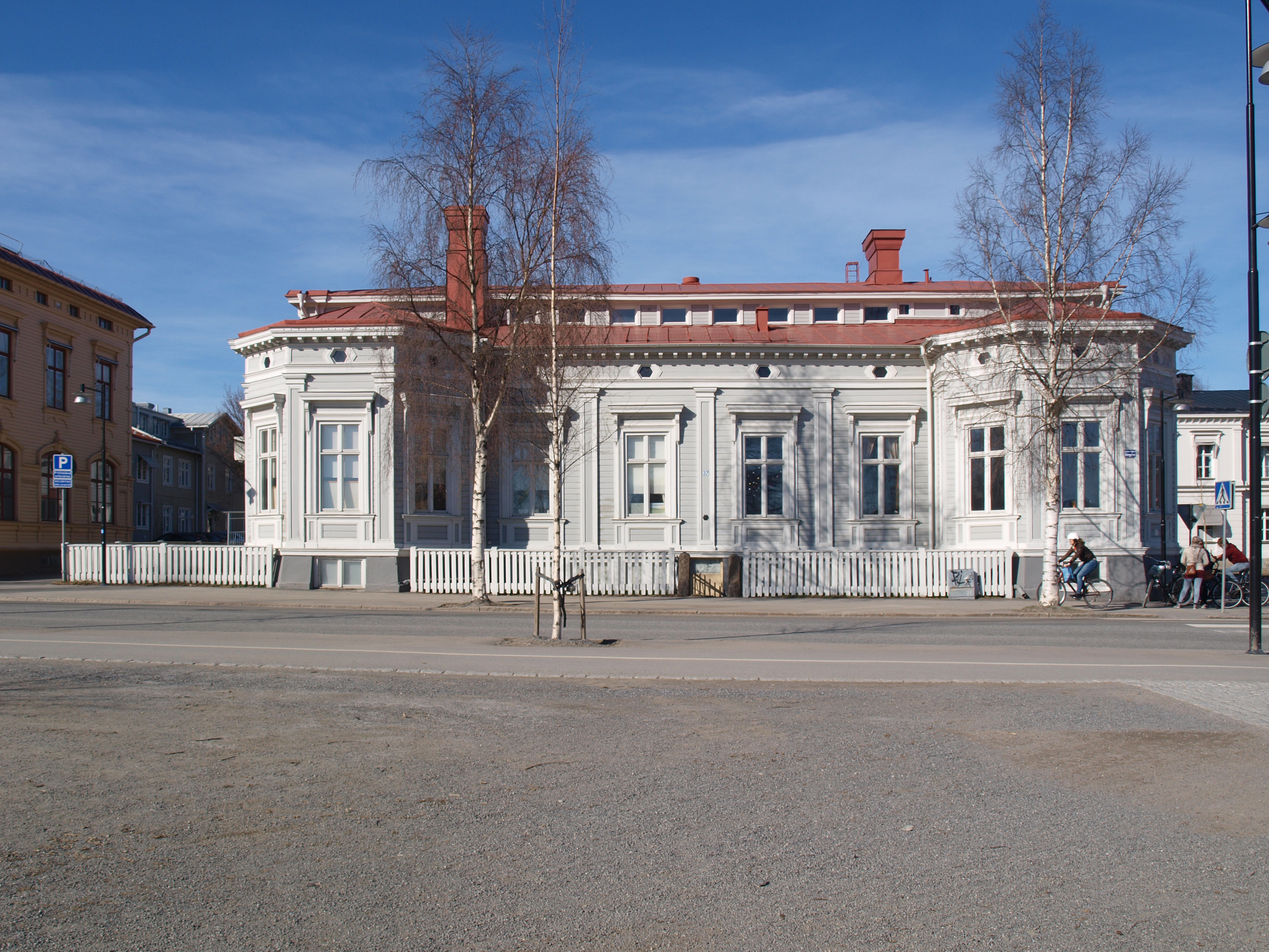 love from Sicily
Scroll to top